Who Is a Good Candidate for LASIK Surgery in Wilmington? By Eye Physicians and Surgeons, P.A. on September 28, 2013 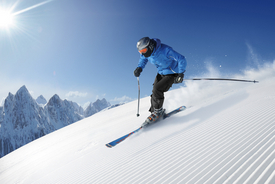 If you want to see clearly without the aid of corrective lenses, one of the best options out there is LASIK. This is one of the most popular eye surgeries in the world, and millions have benefited from it already.

When you stop by our laser vision correction center for a consultation, we'll be able to tell you if LASIK is right for you and your needs. Let's look at some the basics surrounding candidacy right now.

LASIK surgery is a refractive procedure that uses lasers to reshape the overall contour of the cornea. By doing this, light will properly focus on the retina, the light-sensitive tissue located at the back of the eyes.

Vision Problems That LASIK Can Address

Ideal candidates for LASIK surgery are:

Candidacy for LASIK at a Later Time

In some cases, it is possible for a person to become a good candidate for LASIK at a later time. If a woman is pregnant or nursing, she can undergo LASIK roughly three months following pregnancy or after nursing is completed (assuming she meets other qualifications). Minors can similarly undergo LASIK later in life, and people with unstable prescriptions can undergo LASIK once their vision stabilizes.

People with dry eye and autoimmune disorders will not be good candidates for LASIK at any time given the nature of their condition. In those cases, alternative therapies will need to be considered.

There are many surgical and non-surgical alternatives to LASIK surgery to consider. In some cases, a refractive surgery such as PRK or LASEK may be ideal for people with thin or oddly shaped corneas. For others, the reliance on corrective lenses may be most ideal. We can go over all these in greater detail when you stop by for a visit.

If you would like to learn more about LASIK and your many other options for advanced vision correction, be sure to contact our Wilmington, Delaware laser eye surgery center today. The entire team looks forward to meeting you in person and helping you achieve the best possible eye health and wellness. 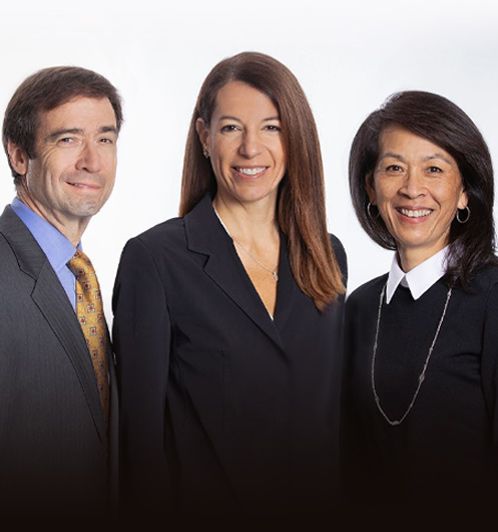 Eye Physicians and Surgeons, P.A., has been a trusted fixture in the community for more than three decades. Our caring, expert staff is affiliated with the:

Our office can be reached 24 hours a day, seven days a week. Emergency care and weekend and evening appointments are available. Call us at (302) 652-3353, use our online form to request a consultation, or email us. 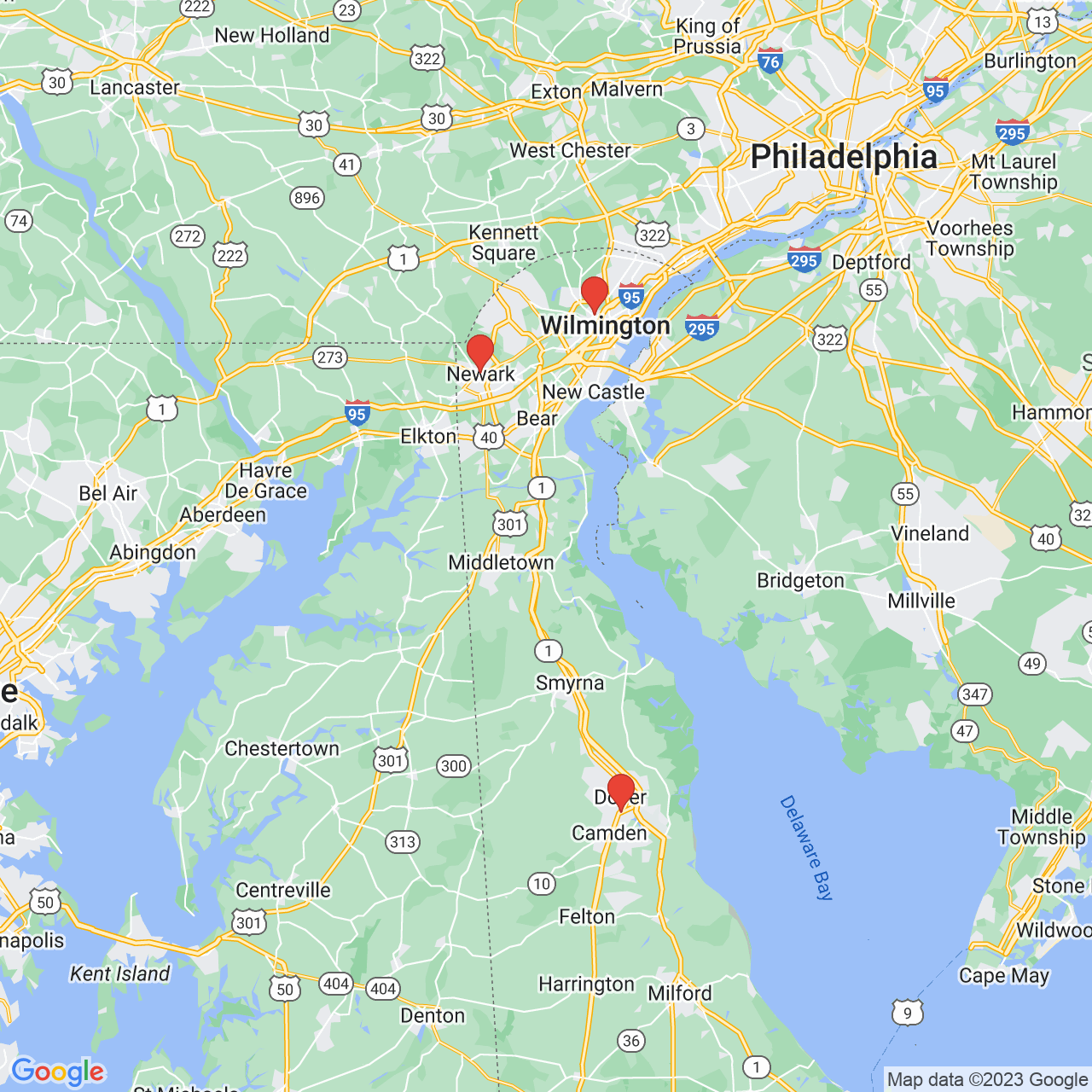 "Wonderful staff and lots of friendly faces. Everyone eager to answer questions and make your visit a pleasant experience. Cataract surgery with Dr. Minkovitz was terrific - his surgical staff was efficient and helpful. Thanks Eye Physicians and Surgeons!"

*Disclaimer: results are not guaranteed, may not be permanent, and can vary per individual. Some images are of models, not actual patients. 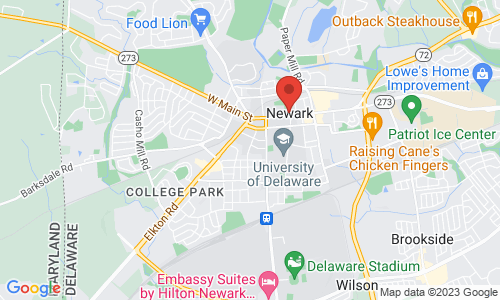 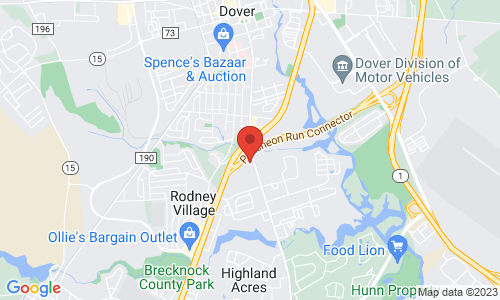 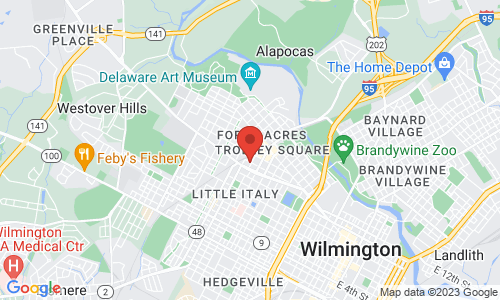